* You will receive the latest news and updates on your favorite celebrities!

How to choose the best school for you child in Ahmedabad 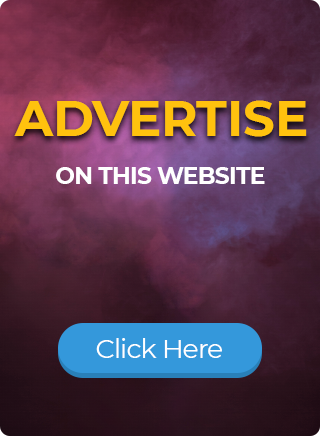 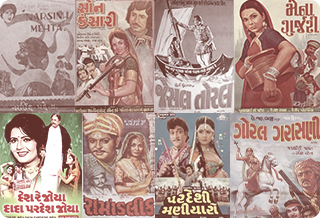 NID Ahmedabad selection procedure is simple and transparent to all. All admissions at NID Ahmedabad campus for its Bachelor of Design course B. Des., Master of Design course M. Des. and Graduate Diploma Program in Design GDPD is conducted through offline design entrance test Design Aptitude Test – DAT. The score of DAT is the main admission criteria for NID admissions, however, few other stages need to be clear also. Students will also be asked to upload their documents for verification online. The test of DAT is divided into two rounds of Prelims & Mains. The candidate needs to clear both rounds to get admission into NID Ahmedabad. The student aspirants will be asked to go through the different stages of examinations for admission like DAT, Studio Test, and Personal Interview round. However the invitation of the NID Ahmedabad Studio Test and PI round largely depends on the score of DAT. And the aggregate score of each round will be considered as a final merit for securing admission into the dream campus of NID. There are several NID admission coaching centers in Ahmedabad to make you test ready for the DAT. These NID coaching centers are private organizations and make you learn about the entrance test, kind of syllabus to get prepared for, how to create a portfolio for a personal round of interview and studio test. Few variations of NID coaching courses are regular long-term courses, weekend courses for students and working professionals and crash courses for NID DAT admission.

Fess of NID Ahmedabad campus for UG and PG courses are different and much affordable compare to other international design institute parallel to NID. The fees of undergraduate course at NID campus is Rs. 2,10,800 per year. While the fees of postgraduate course at NID Ahmedabad is Rs. 2,55,800 per year. These total annual fees include Tuition Fees, Studio & KMC Charges, IT Infrastructure Fees, Insurance, Student Development Fund, and Film Club charges. Also, it includes a Security Deposit of Rs. 10,000 which is refundable to students after completing the courses successfully. Also, the monthly mess charges are over and above the mentioned fees, which is nearly Rs. 3,700/- per month.

NID is always ready to help deserving students financially through NID scholarships. Various scholarships are offered to deserving, underprivileged and disadvantaged students of NID Ahmedabad from Government of India, Ford Foundation and NID. The students pursuing their doctoral programs or research fellowships for Ph. D. at NID Ahmedabad campus are also eligible for getting scholarships approved by the board of the governing council.

The placement office at NID Ahmedabad is very active. And the facilities of academia to industries interactions are best offered at the campus. There is a constant touch on need-based design learning through classroom projects, industrial training, seminars, expert lectures, and live projects. Also, there is a communication channel between alumni and students. Best design school in India, NID Ahmedabad also stands tall in their placement records. NID Ahmedabad Placements are always one of the best amongst the other design schools in Ahmedabad. Major recruiters from NID Ahmedabad Placement process are from different sectors of electronics, consumer goods, textile, and apparel industry, automobile, pharmaceuticals and healthcare industry, fashion and lifestyle products manufacturer, film industry, digital and electronic media houses, MSME, Central, and State Government Organizations and information and mobile technology service providers. The figures for average placement salary and highest placement salary also one of the interesting topics amongst the other NID campuses and keep on breaking records and achieving newer pick year after year.

NID Ahmedabad is an internationally acclaimed educational institute and one of the foremost multi-disciplinary design institutes in the country. The operation of NID is autonomous under the department of Industrial Policy & Promotion, Ministry of Commerce & Industry, Government of India. Also, the institute has been declared as an “Institute of National Importance” by the Act of Parliament, by the National Institute of Design Act 2014. Also the Department of Scientific & Industrial Research (DSIR) under the Ministry of Science & Technology, Government of India has recognized NID as a scientific and industrial design research organization.